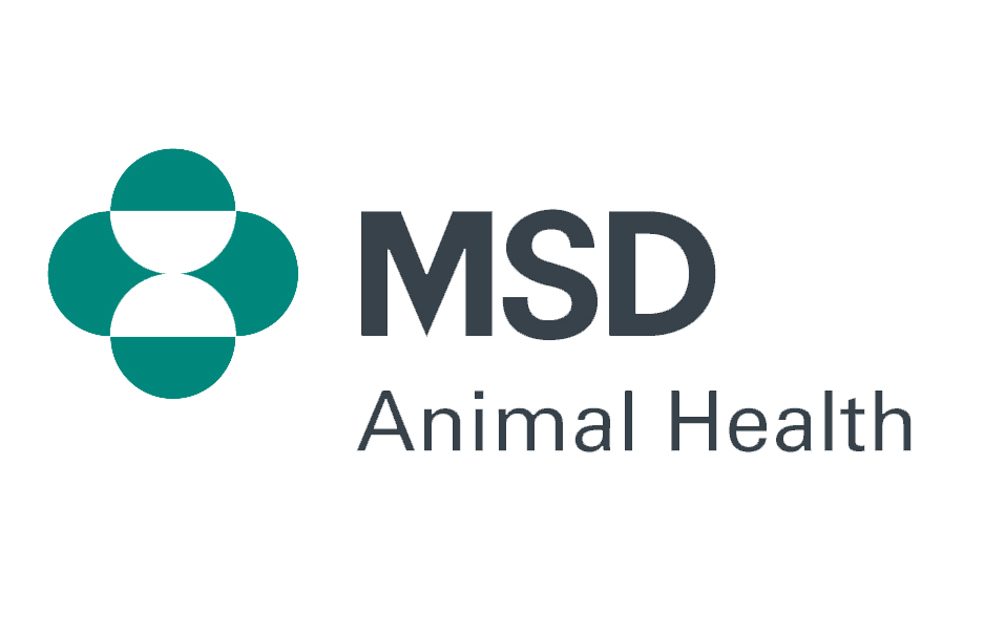 The animal health arm of Merck, the American pharmaceutical giant that operates in more than 150 countries, wanted to forge its new UK senior leadership into a team. LiveWorkWell, in partnership with the Italian leadership consultancy WABI, met with the 10 leaders over an eight-month period.

The programme was based on the five core aspects of personality identified in the Big Five psychometric test: conscientiousness, agreeableness, open-mindedness, energy and emotional stability. It included five full-day team workshops – each focused on one of these dimensions – plus two half-day workshops to kick off and close. The sessions were interactive, involving creative exercises, mindfulness meditation, discussion and personal reflection.

Each person also had four 90-minute individual coaching sessions. This format allowed observation of how each colleague operated in the team, which could then be addressed one-to-one.

‘While putting together a new leadership team in place in the UK, I counted on the support of [LiveWorkWell’s] Susan and [WABI’s] Cristina, to help me and my team in working together through the Big Five programme. It was very instrumental to have the support of two very capable professionals to my newly formed team and go through the learning curve and help me accelerate the journey of moving from being a group of colleagues to becoming a team. The Big Five framework enabled us to have some difficult conversations while being support by high caliber professionals.’ – MD of MSD Animal Health UK

‘These sessions helped me explore some of the areas that were holding me back, and pointed me in the right direction for resolving them.’ – MSD Animal Health leadership coaching participant