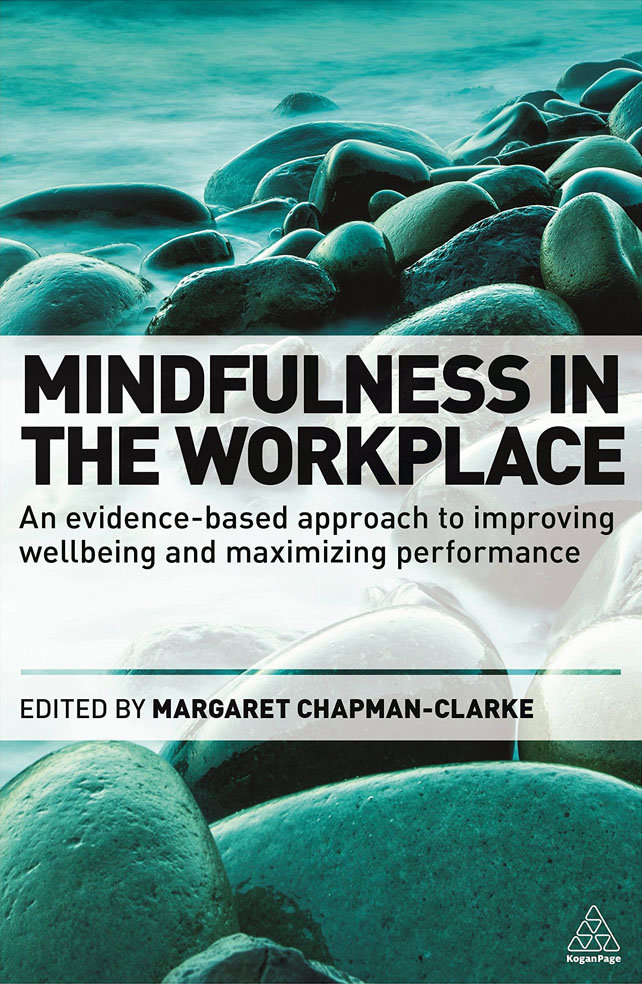 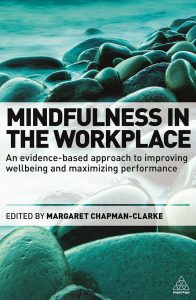 LiveWorkWell’s Susan Peacock co-authored a chapter in the book Mindfulness in the Workplace, telling the story of how she introduced mindfulness training at Publicis – one of the world’s largest advertising agencies – in 2012, at a time when the concept ‘still conjured up images of mountain tops, faraway retreats and mysticism’.

Written with Liz Nottingham, Western Europe HR director at the agency that was previously known as Stardom Mediavest Group, the chapter recounts ‘real and dramatic improvements in the wellbeing of employees’ – proving that mindfulness is not just ‘the latest HR fuzzy people fad’. More than 150 people have since taken part in LiveWorkWell’s annual six-week courses, which now includes a programme designed for managers.

Mindfulness in the Workplace, edited by the occupational psychologist Margaret Chapman-Clarke, was published in 2016 by Kogan Page (£26.99).