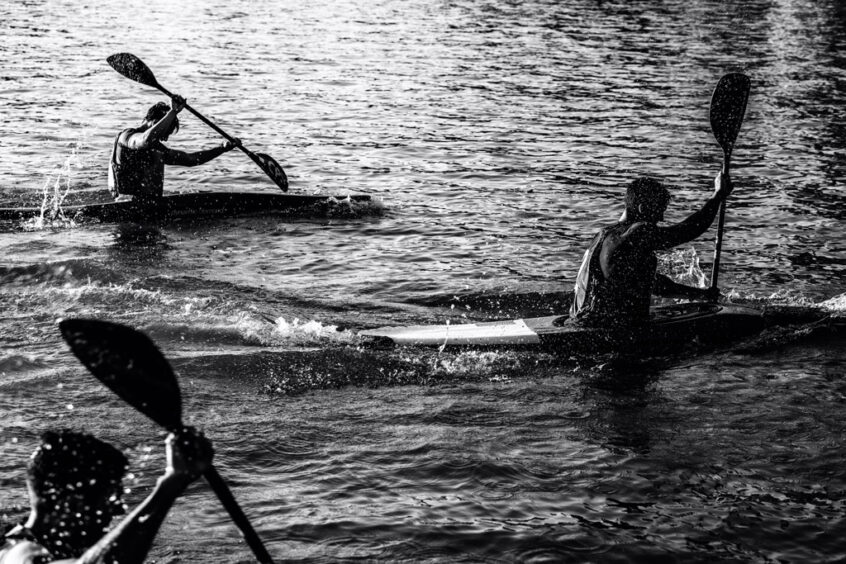 As we were all navigating the uncertainties of the past few months, I’ve been struck by how many of my clients have been practising new ways of doing things. They have been enjoying these habits, but how does one continue to weave them in as the year unfolds?

Behavioural change is one of the toughest things to do. Many of us know what we “should do”, but making the good habits stick can be really difficult – even more so at a time of great change.

We are always practising something. The question is, does our behaviour deplete us, or nourish us in everyday life?

Here are four ways to support new habits that do serve you well.

Say yes, not no

In a famous study done in 2001 at the University of Maryland, two groups of students were asked to help a cartoon mouse get safely to a mouse hole. One group had some delicious cheese near the exit of the maze – this is known as positive or approach orientation.  The other group had an owl waiting to pounce on the mouse, in what is called a negative or avoidance orientation.

Both groups solved the riddle in about two minutes, but what was really interesting is the second test in which they had unknowingly taken part – measuring creativity.  Those who had avoided the owl performed 50% worse than the group who had helped the mouse.

Their avoidant state of mind had shut down options, leaving the students with a lingering sense of fear and apprehension. They were less flexible and agile, whereas the group engaged in more approach-oriented behaviour were far better able to generate creative alternatives. (See Finding Peace in a Frantic World by Mark Williams and Danny Penman; The Effects of Promotion and Prevention Cues on Creativity by Friedman and Forster, 2001, Journal of Personality and Social Psychology)

This ties in with so much of the thinking around how we thrive both as individuals and teams when we have an approach-type mentality instead of an avoidance mentality. Kelly McConigal, a psychologist at Stanford, recognises the value of positive motivation – seeing yourself thrive.  She encourages people to say “yes” to something new, rather than it being about changing bad habits or saying “no”.  I love this idea of holding a vision of yourself succeeding and being drawn towards this, rather than being harsh with yourself for still having work to do.

This sentiment is echoed in the team culture one of my clients is creating. He recently emailed:

You might find it interesting that I took your advice ages ago to introduce a simple mindful check-in at the beginning of our security leadership meetings where we went round and asked everyone to give one word describing their current state of mind.  In the last eight weeks I’ve transitioned that over to one minute’s mindfulness practice at the beginning of our meetings and the feedback has been great – the team are finding it very useful.

Creating these types of behavioural changes are invaluable and embed good habits.  As teams create a sense of psychological safety, a culture develops that builds trust and ‘approach’ type behaviour which leads to greater engagement, productivity and creativity.  This is so different to environments where there is fear and avoidance of dealing with challenges.

One client started meditating a few minutes a day and kept track with an app she enjoyed. (See Seven of the best mindfulness apps). Many apps show how your practice builds over consecutive days which can be very motivating. She says:

Yesterday marked one whole year – 365 consecutive days of morning meditation practice – so I’ve not missed a single day in a year.  As you know I’ve meditated on and off for many years (since I was 19 years old actually) but never have I managed to stick to it for such a long time.  It’s such an important part of managing my stress, anxiety and coping in a very overstimulating world – so thank you.

Connect with the why

Managing stress and anxiety in order to engage more effectively has been a powerful motivator for my client above, which made engaging with the new behaviour so much easier to commit to. In time, it becomes the new normal.

Kelly McConigal talks about connecting with the “why” rather than the “what”. Perhaps your motivation is about becoming fitter or feeling more supple – find something that you enjoy and fits in well with your lifestyle. Another client found avoiding public transport to be a powerful reason for their new exercise habit:

Due to the pandemic I’ve decided to start cycling to work on the days that I’m in London – this is a 45 minute journey each way. Never thought I’d do it but didn’t really want to get on the underground. I’ve been surprised by how much I’ve enjoyed having this time between work and home.  I’m fitter, saving money and get to and from work in less time!

In working with individuals and teams, my hope is for people to actually “taste” the benefit.  When we feel the benefits of being less stressed or feeling fitter, it becomes that much easier to stay motivated.

Don’t have too many goals

Adopting too many goals at once bogs you down, says Dorie Clarke, who teaches at Duke University’s Business School and is a regular contributor to Harvard Business Review. She identifies four key steps to help you prioritise which goal to focus on:

So, what are you practicing? Does it nourish you? Embed a new habit that supports you by saying yes to something positive, connecting with why it matters to you, starting small – and then sticking to it for a set time.